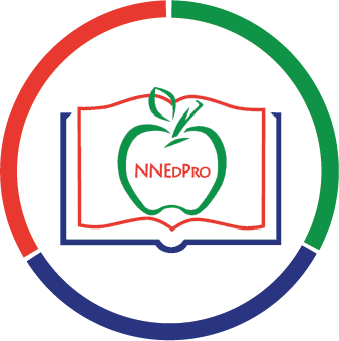 A clinical update on Low-Carbohydrate diets in clinical practice

Webinar recorded in May 2022

Each webinar is followed by a dedicated Journal Club where selected papers from associated wider literature are presented and discussed in more detail.

The webinars and journal clubs are held in partnership with the International Academy of Nutrition Educators as well as the BMJ Nutrition Prevention and Health.

Dr David Unwin FRCGP works at the Norwood NHS Surgery in Southport near Liverpool, UK where he has cared for the same population since 1986 as a family doctor. To date 114 of his patients with T2 diabetes have achieved drug-free remission. This gives a remission rate of 50% at 30 months for those of his patients who chose a lower carb diet, >20% of the entire practice T2D register which corresponds to a yearly saving of £62,000 from the diabetes drug budget.

For the past few years, he has been a UK Royal College of General Practitioners expert clinical advisor on diabetes. Dr Unwin’s work has been covered by both BBC, C4 & C5 television, The New Scientist, The Times, The Daily Mail and The British Medical Journal. As @lowcarbGP he has over 73,000 followers on Twitter.
Drag to resize
Patrick Jones - Course author

Duane Mellor is an award winning registered dietitian and science communicator (BDA Media Spokesperson of the Year 2021), who is the Aston Medical School lead for Nutrition and Evidence Based Medicine. Having a background in clinical dietetics supporting people living with diabetes he moved into medical education when joining Aston University. He is also the Associate Dean for Education (Quality Enhancement) in the College of Health and Life Sciences. where he works to support innovative teaching practice alongside engaging students as fellow professionals on the first steps of their careers.

After initially working in the areas of clinical trials, Duane's current research interests focus on improving nutrition and health by working with communities to celebrate their heritage through food and help tackle barriers resulting from societal inequalities. Alongside this Duane has a keen interest in science communication and developing scientifically accurate messages to help individuals make informed decisions about their own food choices and health.

Duane is a regular contributor to the Science Media Centre and is a British Dietetic Association spokesperson having contributed to online, print, radio and television stories about food and nutrition. He is a member of the British Dietetic Association Healthier You magazine editorial board which aims to promote healthy food stories to the public as well as being an Associate Editor of the academic Journal of Human Nutrition and Dietetics. He is a member of a number of scientific committees including British Nutrition Foundation.